We hope you appreciate our ambitions to improve the knowledge of fly tying and fly fishing. Hope you find what you are looking for on our site.

Today we are 8 people working within the company. We have a variety of agencies including Vision in Fly-Fishing , Costa del mar, Whiting farms, Ahrex, Partridge, Tiemco and many others in the field of fly tying and fly-fishing. Fly-Dressing are today owned by: Niklaus Bauer, Peter Bratt and Niklas Holmér. 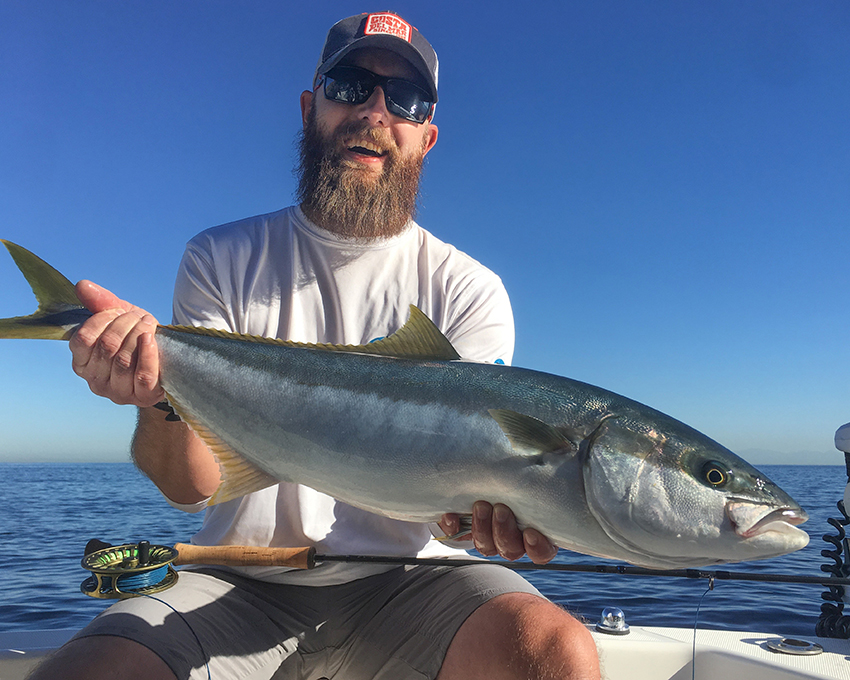 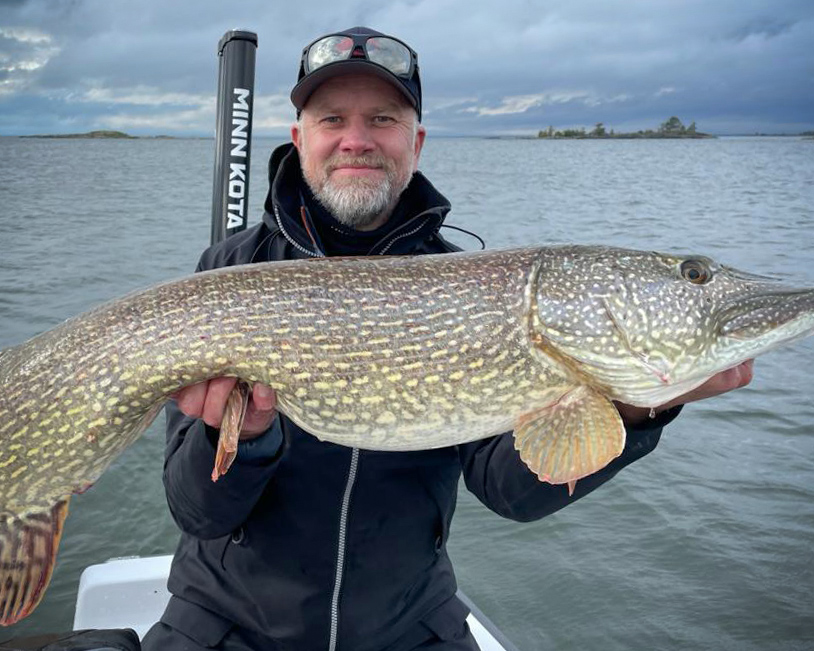 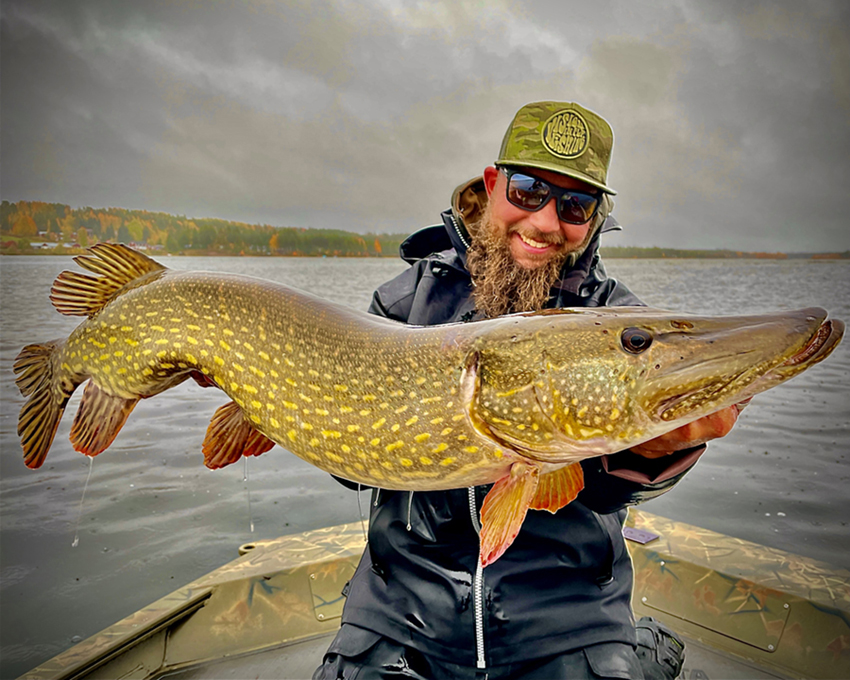 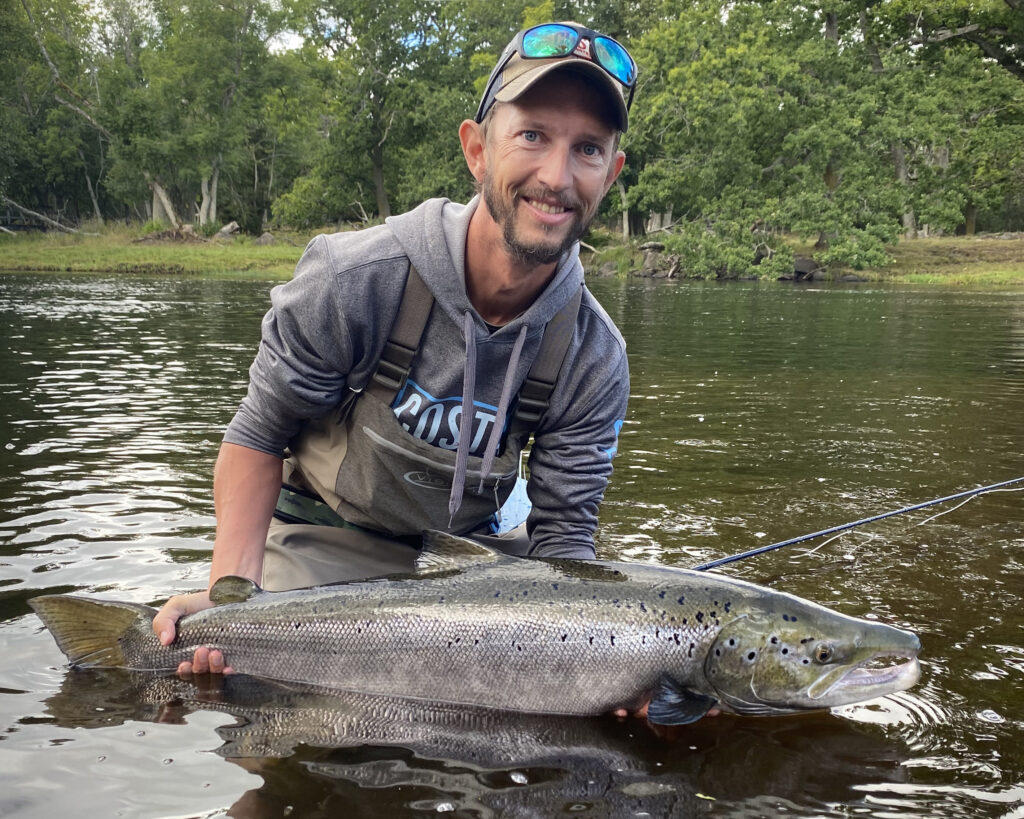 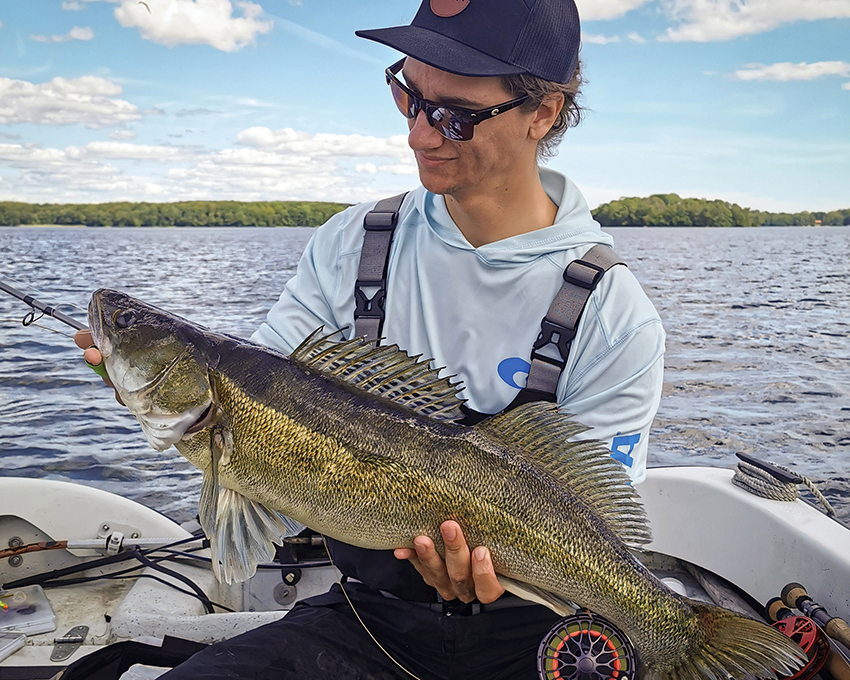 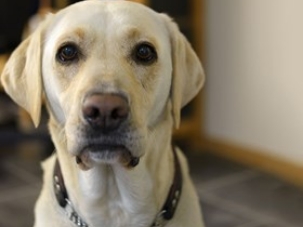 Allan Petterson's story of how it all started.

“Big things have small beginnings,” an English supplier told me, when I apologized for a small order. It has been a while since now, almost 37 years, and Fly-Dressing was only a couple of years old, and the hook bearing was kept in a shoe box and the layer of feathers was stored in small envelopes (C5).
You could start that way at that time, a simple stenciled catalog and goods were brought home as orders came in. It is clear that my spring supplier in England was a little wondering about my orders, but as the gentleman Frank Veniard was, he comforted me with the words, “big things have a small beginning”. My Swedish customers also showed great patience; there was no one else to turn to. So it was.

Fly-Dressing was started as an individual company in 1964. I took over the warehouse from an engineer in Ställdalen, who had tired. He wanted 300 SEK for his warehouse and the address of the supplier (Veniards in England). This huge startup capital I borrowed from my dear mother. (It was eventually donated). My wife has many times had reason to regret the Christmas gift she gave me Christmas -63; but binding equipment. 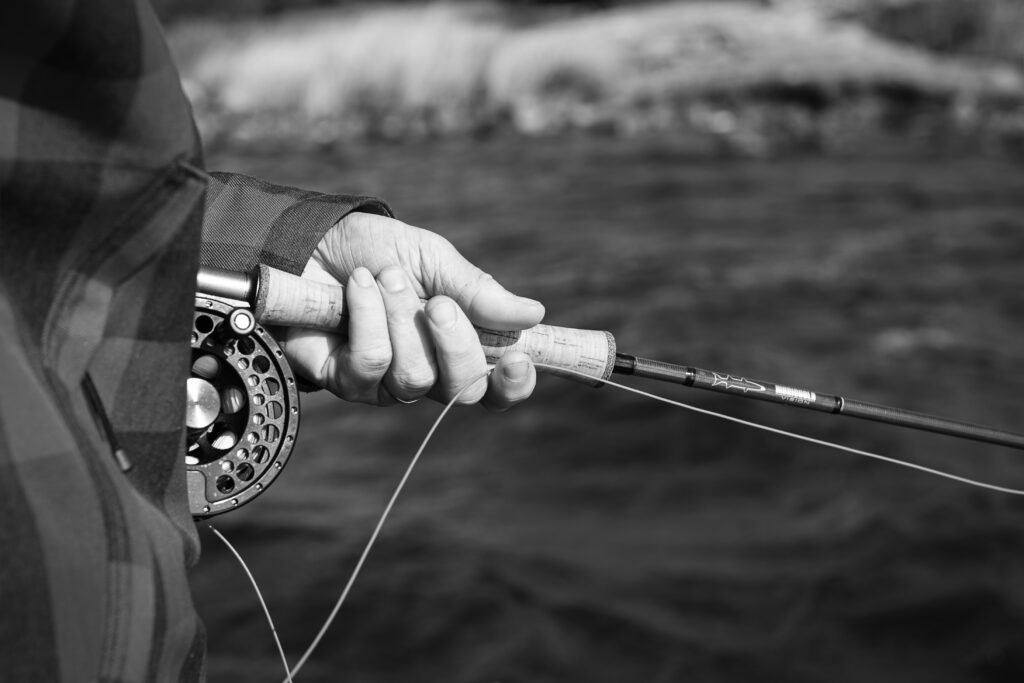 The above mentioned was on Hemsön outside Härnösand and there was the company until we moved down to Huskvarna in 1969. There the business grew somewhat and the company was transformed into a trading company in 1972. Still, however, it was all considered hobby and occupied a room (and a little more) in the apartment.
Eventually I also started selling other equipment for fly fishing. the general agency for Masterline flight lines and thereby slipped into party sales. Now the company needed more space. It became the whole basement of the villa we bought plus an outbuilding. The business now began to encroach on my “real” profession as a teacher. With my children as a pretext (caring for underage children) and I think there was a clause saying that you could get leave to try other activities, I got leave for two years from my teaching service. Now I needed bigger premises again, and I had to rent a bachelor. car sales just a few hundred meters from our home.

All my energy I could now devote to the firm full time and I also had mostly one person employed. Operations went well and expanded with several agencies. In addition to Masterline, which I considered the most important, and Veniards in London, which has been my faithful supplier of most things from the start, I now began to directly import rooster and chicken necks and other bird skins from both India and China as well as genetically cultivated rooster necks from Hoffman (now Whiting Farm), cleaning and tools from India, the notable HMH cleaning from the USA, Daiichi hook from Japan, rods and rollers from RST in Germany, Marryat in Switzerland and rods from UFM in Japan, silk and tinsel from Danville USA and popular Fly-Rite also from USA, hair material from Rocky Mountain in USA. In other words, the imports became worldwide and I had to leave my secure position as a teacher and hope that the company would be able to provide for me and my family. (I had to lean on, and trust, a loyal, healthy and strong wife with a good job !!!!).

Time goes by quickly, when you have a nice time, you usually say, and I started to notice my retirement. Therefore, I leaked out that I was interested in getting rid of the company. Some optimists reported their interest and after a while it was clear that gentlemen Per Granevik and Björn Isaksson from the other side of the lake would carry on the tradition from the same premises. It was almost a condition at this time because I had a fairly large clientele who got used to coming to Hakarpsvägen 123 to fill their storage room or test a new rod.
With two enterprising men in the management, these premises became too small and the move to Habo and larger and more efficient spaces became inevitable.
Here I conclude my little talk about how Fly-Dressing came about and how its first year turned out and hand over warmly to Per Granevik.

This is how Allan Petersson describes Fly-Dressing’s development. In 1997, Allan sold the company to step down as a pensioner. I think Allan is a bit modest in his description of all the brands he occasionally sold on the Swedish market. Some of these he forgot are Sage and Fenwick rods, Hodgman and Wardell waders and other confectionery, Partridge hook and Hobbs fly tying material.

After this, further surrender also took place. Per left the company in the summer of 2013.

At the end of 2017 we made a big step in our company. We moved to new premises and purchased a warehouse. Which facilitates our stock keeping.

At present, the company is led by Peter, Niklaus & Niklas. We find 2 sellers on their site. Steffan and Daniel.
Inside the store you will find Victoria. She takes care of the logistics and the website.